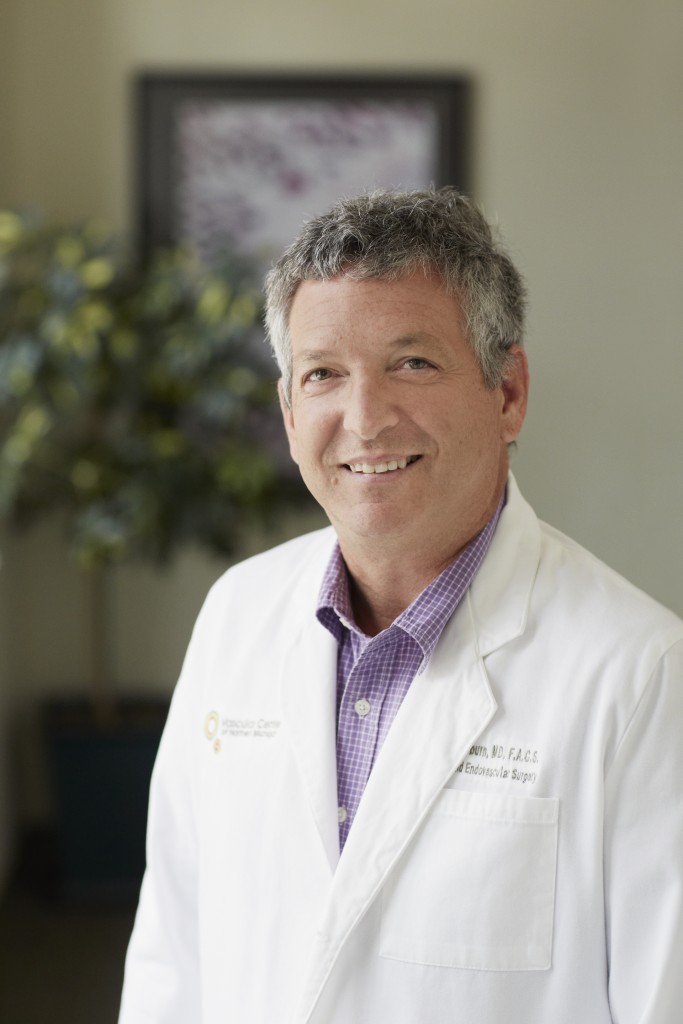 Post-graduate Education: Dr. Colburn received his medical degree from Northwestern University in 1987. He completed his general surgery training at UCLA Medical Center where he did extensive research in vascular disease. He went on to complete a 2-year fellowship in Vascular Surgery at UCLA Medical Center.

Societies and Memberships: Dr. Colburn is a Fellow of the American College of Surgeons and a member of the Society for Vascular Surgery.

Hospital Affiliations: Dr. Colburn has been on staff at Munson Medical Center since 2002.

Publications: Please refer to Dr. Colburn’s CV to review his list of publications.