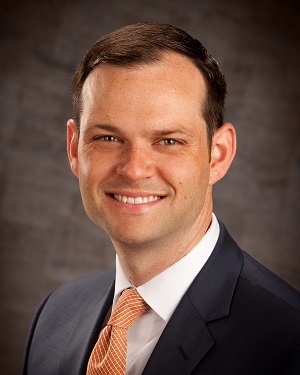 Dr. Roos specializes in Vascular and Endovascular surgery. He returned to Michigan after completing his Vascular Surgery fellowship in Oregon in 2016. Dr. Roos is excited to have the opportunity to provide comprehensive vascular care in a community of this size. Since joining the staff at Munson Medical Center, he has been a very active member of the medical staff. Dr. Roos has not only performed vascular surgeries in the US but also Papua New Guinea and Malawi, Africa.

Societies and Memberships: Dr. Roos is a Fellow of the American College of Surgeons and the American Medical Association.

Hospital Affiliations: Dr. Roos has been on staff at Munson Medical Center since 2016.